LRPS (Licentiateship of The RPS) – images of a high standard of photographic execution – demanding but achievable for most dedicated photographers. Applicants must show variety in approach and techniques but not necessarily in subject matter. – See more at: http://www.rps.org/distinctions/about-distinctions

I was thinking of trying for my Licentiate for a little while and it was due to Mil Chimley, a local photographer and judge who started a self help group encouraging people in their endeavours with constructive criticism on images and panels. We now meet in Blandford Camera club where there are several photographers working towards a LRPS and ARPS. It makes all the difference just getting together and having an informal chat about suitable images and giving advice on panels and quality.

I have have a folder on my desktop for sometime which contained all the possible pictures  that  I considered using. It was a difficult task to choose which ones would meet the criteria. Not only did they need to be competent photographs but also printed to a very good standard and then mounted well. Then the ten images needed to also work as a panel so they looked good as a whole even though they were of different types, like a landscape or portrait; there needed to be a balance. I had  a number of images and I am glad I had some help to decide, not only our LAF group but I also went to two Advisory days which are run by the RPS and they are worth doing as there are a panel of advisors who scrutinise your images and tell you if they make the grade and whether you could improve on the panel.

The first one I went to was at Bath, a little daunting as your pictures are displayed at the front of the room as they would be for an assessment and then the advisors go through the images  and tell you what they think. This first day gave me an idea of what I needed to do, change  some of the images and make a panel that looked right. The next day was at Kinson and I had been through the images with our group and we had come up with a better looking panel, it was now down to the advisors!

I was pleased as the feedback I got was very positive they took one image out and replaced it with a spare, you are asked to bring extra along for this reason and they said that the two black and white images on the top row would then need to be printed in the same tone and that then I would be ready to go.

After that Sunday I set of a chain of events which would have me working flat out to get the pictures ready! The Assessment days are few and far between and they soon get over subscribed, so on the Monday I emailed the RPS to book the next date that had spaces, which would be the 12th June. I asked if there was a possibility of anything earlier and the email back said that they were doing Assessments at the NEC in Birmingham the weekend of the Photography Show. This gave me less than a week to get them sorted and posted to the RPS at Bath so they could take them there. I decided it was worth it and I spent a day printing them all again as A4 prints and luckily my printer behaved and I had enough ink! I then had to carefully mount them and again I had the sheets of black card ready to go and again that went well.

I posted the portfolio off and waited to hear, I didn’t go up to Birmingham and had to wait until the Tuesday after the Assessment on the Sunday to know what had happened. I had an email on the Tuesday saying I had been successful and it had to be ratified by the RPS council which took another week. I had gained my LRPS!

I am so pleased as all the work has been worth it and I feel that my photographs have been recognised as being of a good quality. It has made me feel differently about my photography, I am more confident and I can now move on to another level and possibly my ARPS; another goal to work towards! 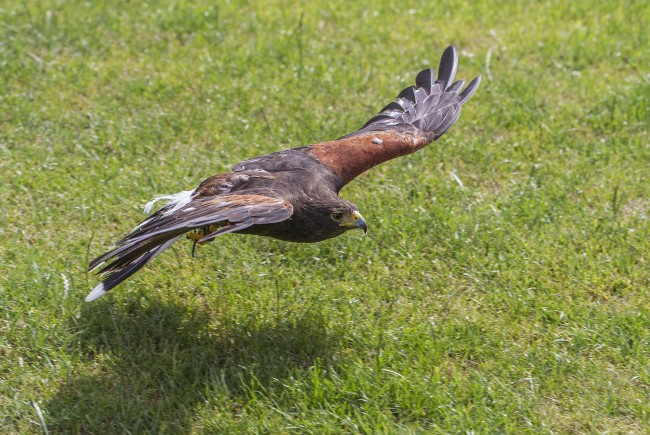 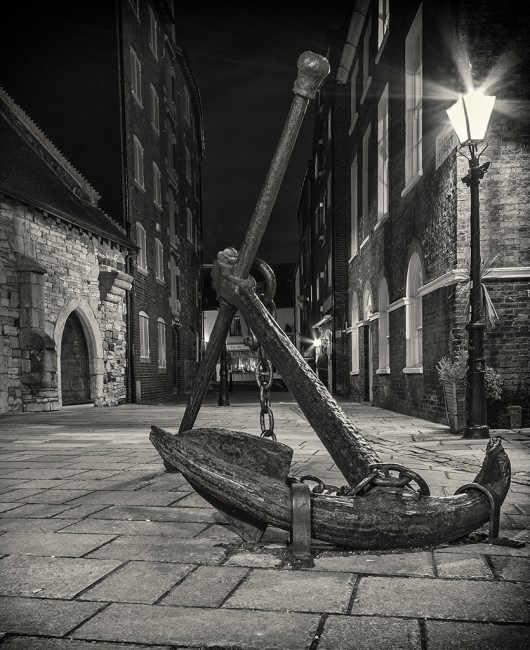 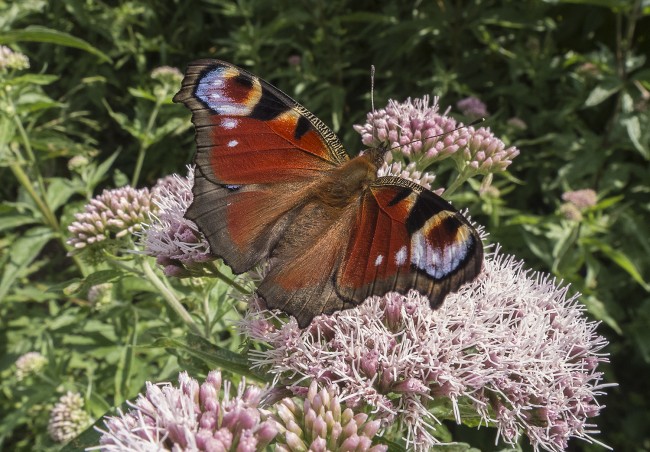 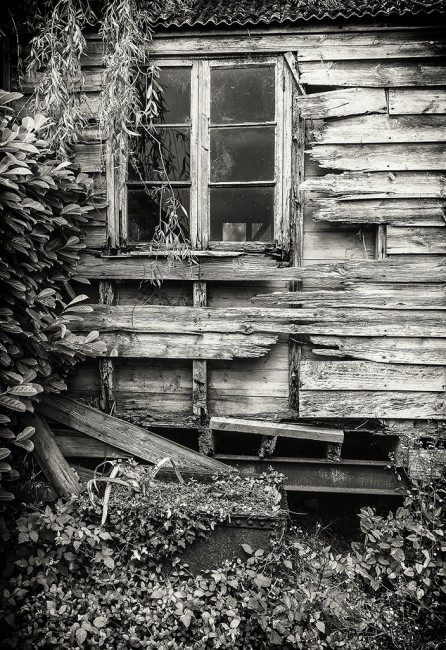 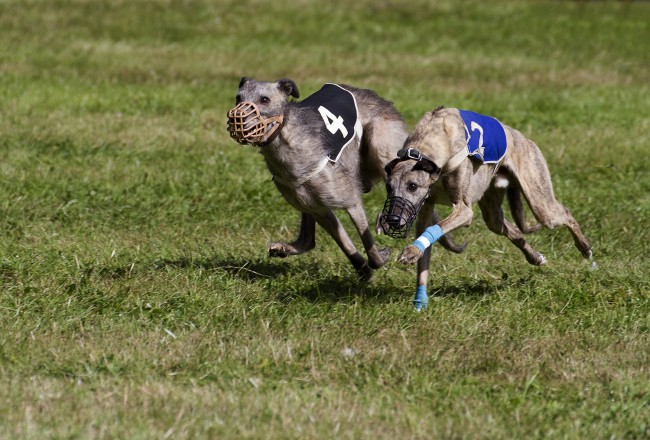 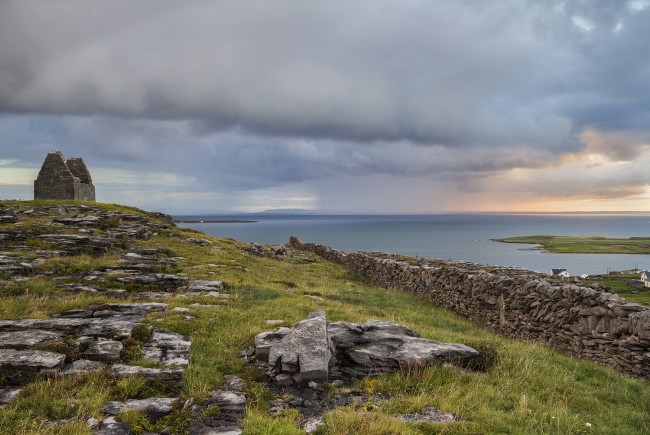 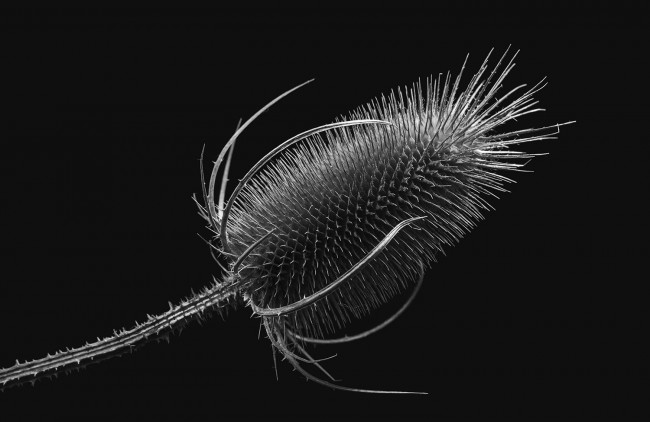 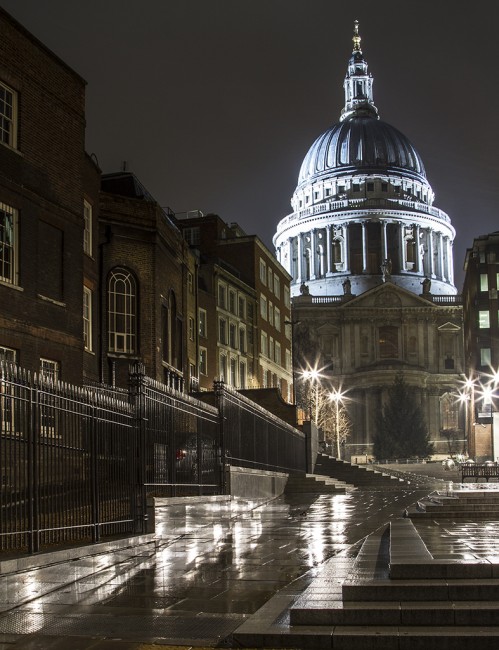 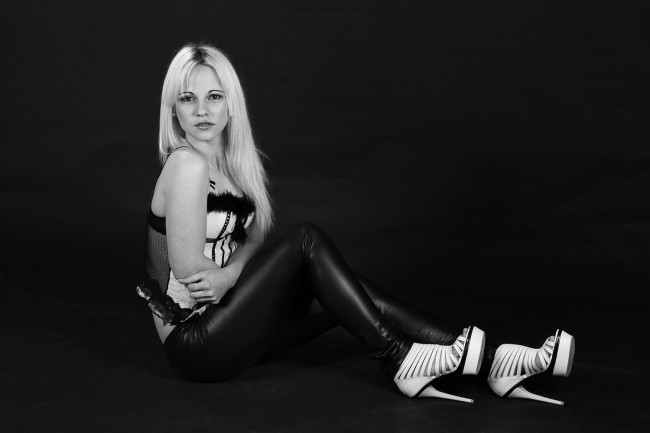 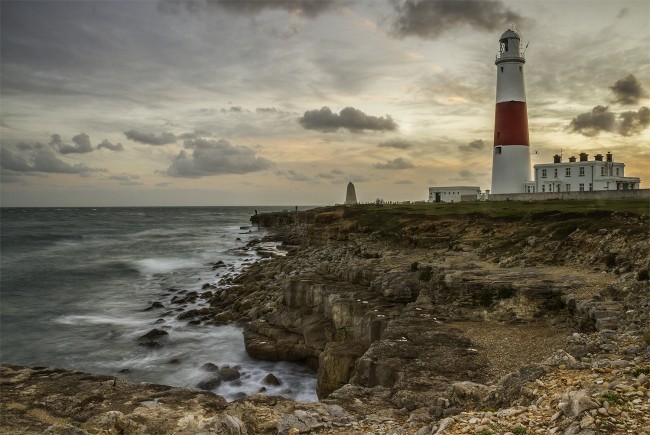 One thought on “Licenciateship with the Royal Photographic Society”